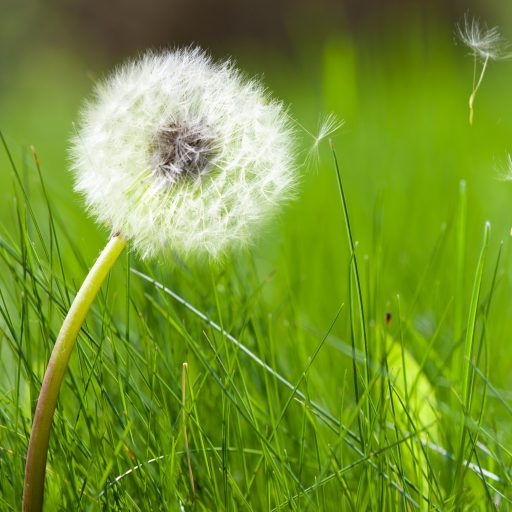 I admit it. I am very risk averse. Kinda boring.

I weigh every pro and con and over analyze every opportunity until, most of the time, I rationalize myself out of saying “YES”. It’s safer to stick with “no” or “not now, maybe later.” I can’t fail if I don’t attempt; I can’t lose if I never had…problem solved. It’s wise to play it safe, right?!

But when God tells you to “sign up”, how do you argue with Him?

“For I know the plans I have for you, declares the Lord, plans to prosper you and not to harm you, plans to give you hope and a future” (Jeremiah 29:11).

Stick with me as I backpedal a bit to begin to tell you our story. For the purposes of this particular blog, I will begin with Dec/Jan 2017 (but God has written much of this story WAY before then…

Thanks for joining me!